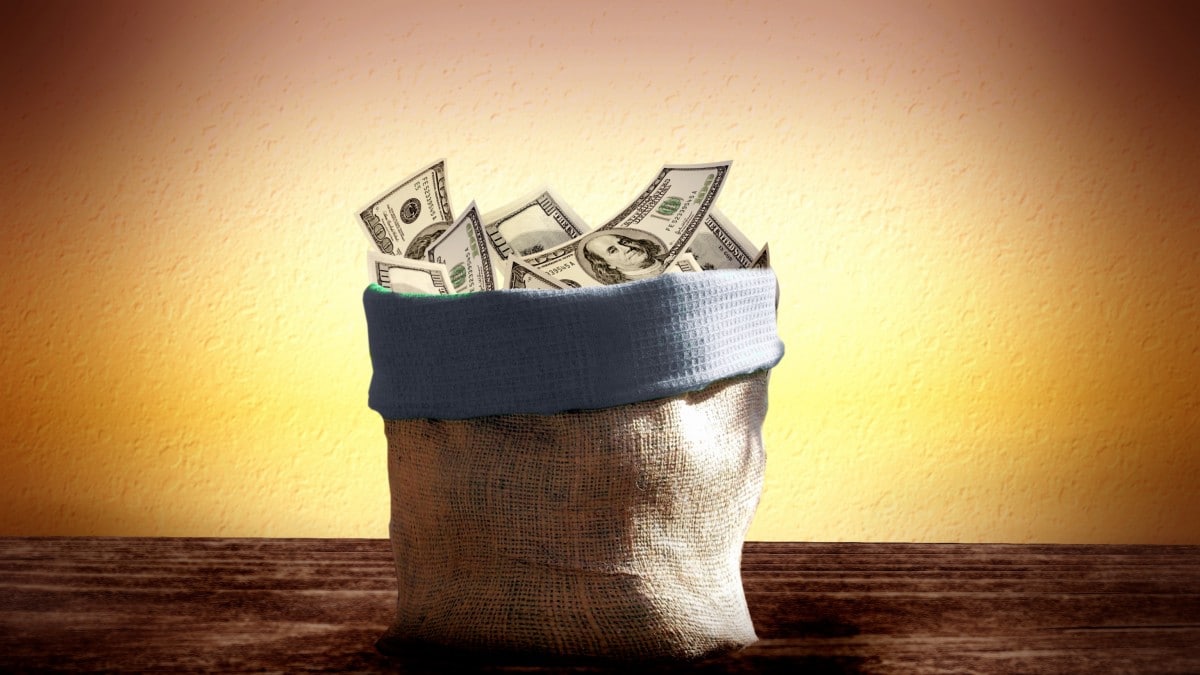 The Next Regulatory Regime of Anti-Money Laundering (AMLD5)

During the year 2020, two new regulatory regimes will be in-force; the fifth Anti-Money Laundering Directive (AMLD5) and also the Securities Financing Transactions Regulation (SFTR). These new regimes will be introduced a short time from another wave of regulatory frameworks such as MiFID II, additional transaction reporting for EMIR and MiFIR, the Fourth Anti-Money Laundering Directive (AML4) and the heavy impact of the ESMA product intervention measures. All these have many firms and the industry as a whole in a state of constant adaptation.

In this commentary, SALVUS discusses the upgraded regulatory regime of the Fifth Anti-Money Laundering Directive (AMLD5) and its impact on the financial industry.

The AMLD5 which is the updated framework of the 4th Anti-Money Laundering Directive came into force on the 9th of July 2018, as a response to the terrorist attacks in the European cities and the issues raised by the Panama papers, rather than being an entirely new set of guidelines. The AMLD5 aims to bring further transparency in relation to ownership and business activities within the European Union. All EU member states are obliged to apply the provisions of the AMLD5 by the 10th of January 2020.

The amendments added in the AMLD5 aim for further transparency across the Union and we explain what is coming along with the AMLD5 below;

#1 Increase in transparency with respect to the ultimate beneficial ownership (UBO) registry.
Third parties, as well as the general public (not only the legitimate interest parties) will be allowed to know who the UBO is and promote public scrutiny. The new directive extends the scope to ALL trusts, as opposed to AML4, where the directive was limiting its scope to trusts that were generating tax consequences.

#2 Extension of the AML regime into Cryptocurrencies to manage and prevent risks arising from virtual currencies.
Virtual currency and custodial wallet providers will be obliged to register with their national anti-money laundering authorities, apply due diligence procedures, monitor and report suspicious transactions. The ‘unregulated’ providers of virtual currency and custodial wallet will now fall under the same category as the traditional financial institutions.

#3 Harmonization of the application of enhanced due diligence measures from transactions involving the high-risk third countries.
The new directive upgrades the fourth AML in relation to the treatment of high-risk countries for all member states and requires uniformity on the exercised due diligence measures. The fifth directive requires approval by the senior management for the establishment of a relationship and requires the minimum enhanced due diligence measures including information on:
a. the UBO and persons involved in the legal entity,
b. the purpose of the relationship,
c. the source of funds and wealth of the UBO and persons involved, and
d. the purpose of the transactions.

#4 Limitation of the anonymous use of prepaid cards.
The fifth directive sets a lower threshold limit on the anonymous prepaid cards in an effort to mitigate the risk of possible terrorist financing. The new directive does not restrict the anonymity of the card holders, as they represent a legitimate financial instrument, but limits the threshold from 250 EUR to only 150 EUR and to 50 EUR for online transactions.

#5 Grant of new powers for financial intelligence units (FIUs).
The new powers will include the power to request, obtain and use information from any obliged entity (including virtual currency and custodian wallet providers) based on their own analysis and intelligence. FIUs will now have access to all information and not only to the reported suspicious activities.

#6 Ensure the existence of a centralised national account registry.
The member states must create central registry (database) which will include information in relation to bank accounts, safe-deposits, payment systems, virtual currency and wallets. As a result, the directive will enable the FIUs and national competent authorities (NCAs) to access detailed users’ information such as identities, addresses and self-declaration forms.

Facts and Questions that remain unanswered;

Fact #1 : The changes coming with AMLD5 classify virtual currency exchange platforms and custodian wallet providers as “obliged entities” and are therefore subject to the EU regulations that aim to increase ownership transparency.
Question: How can an unregulated entity be obliged to comply with the AML directives? Does AMLD5 signal the regulation of Cryptocurrencies?

Fact #2: Each member state shall liaise for the existence of the centralised national account registry.
Question: Does the fifth directive make this enforcement feasible for all member states?

The information provided in this article is for general information purposes only. You should always seek professional advice suitable to your needs.